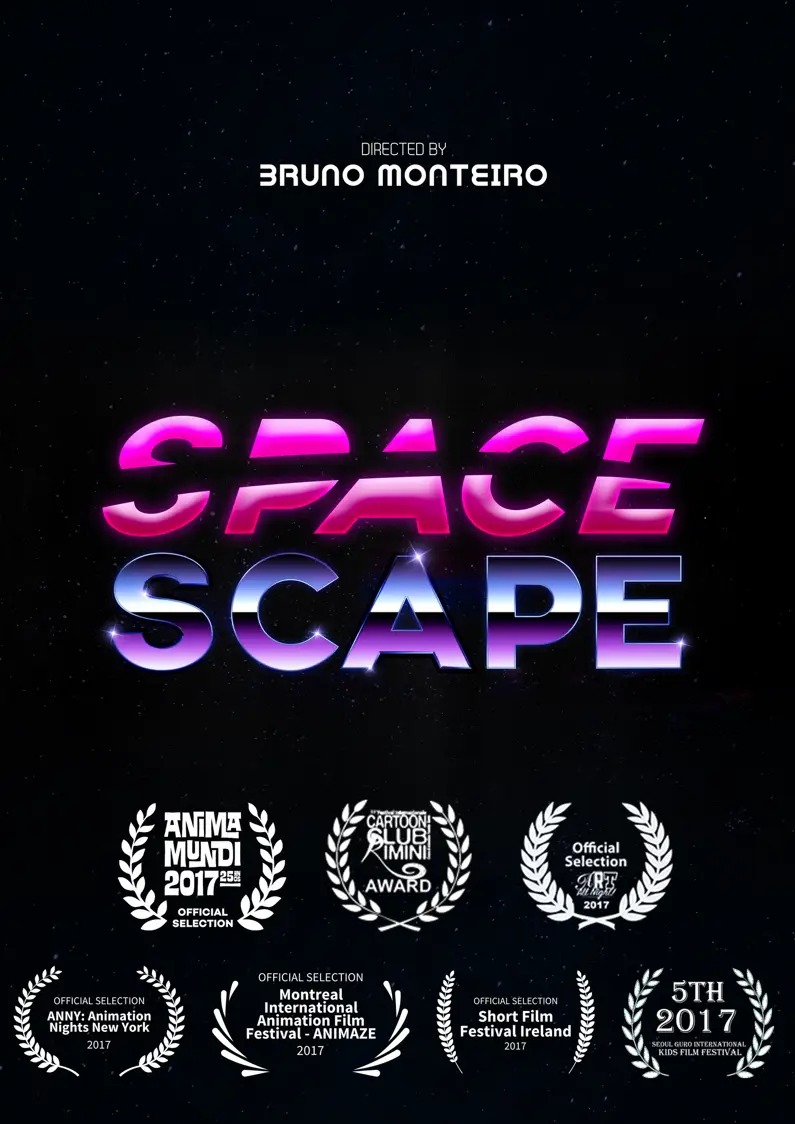 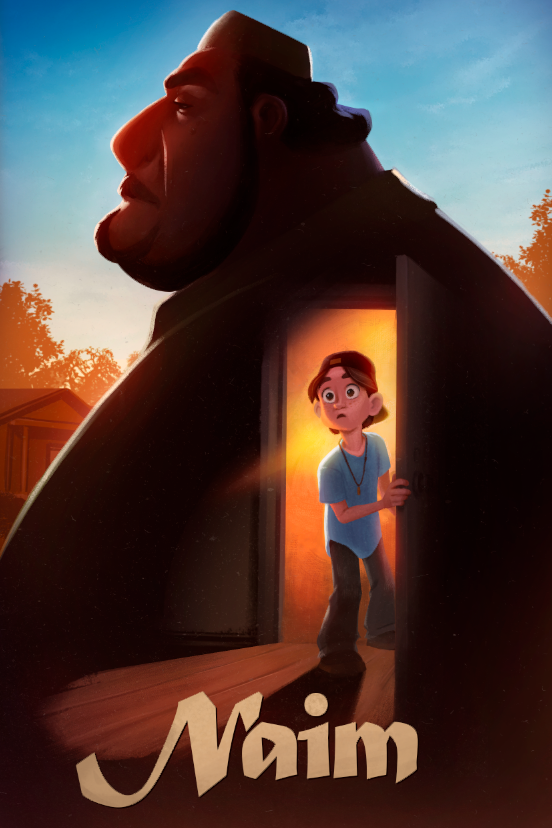 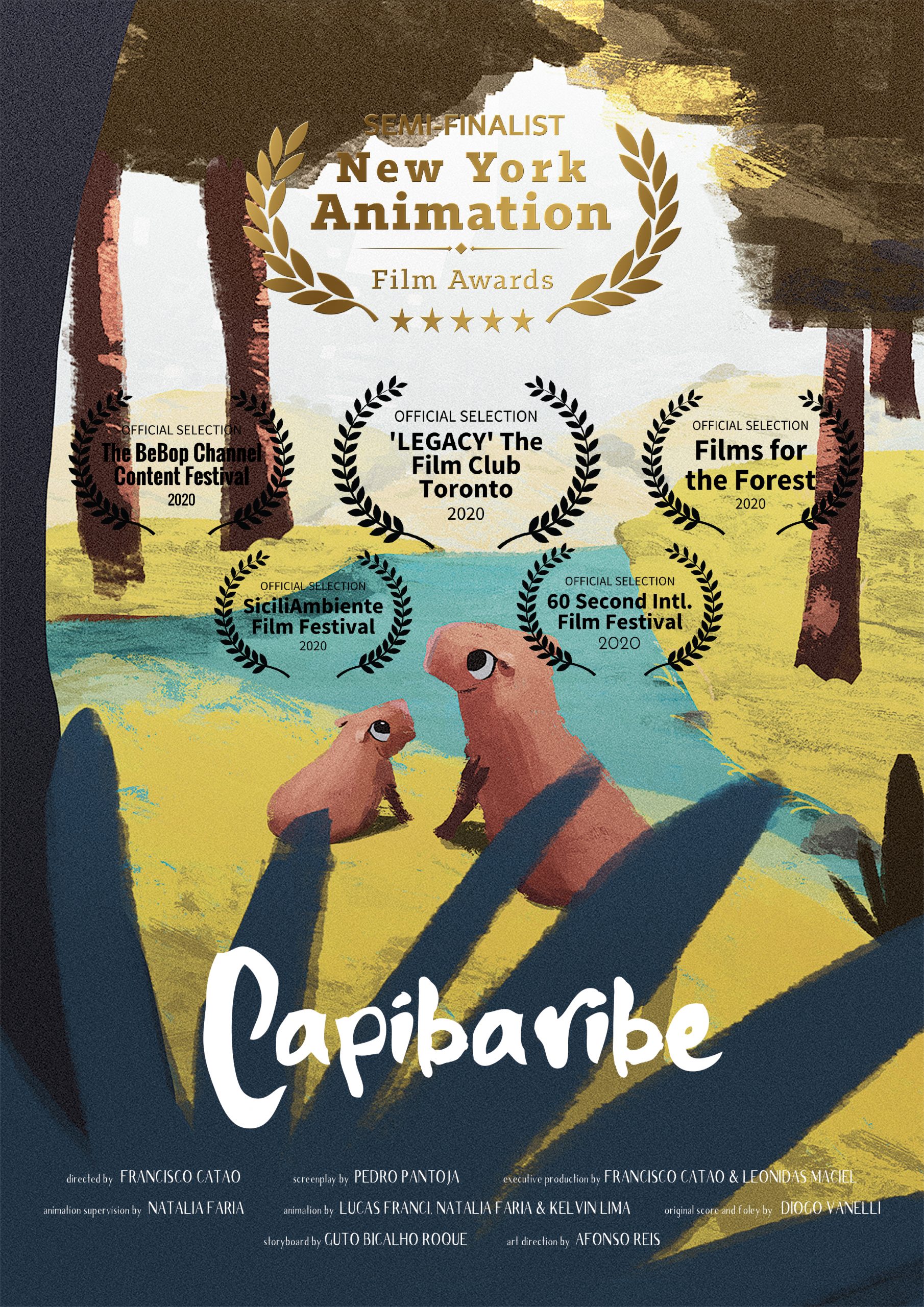 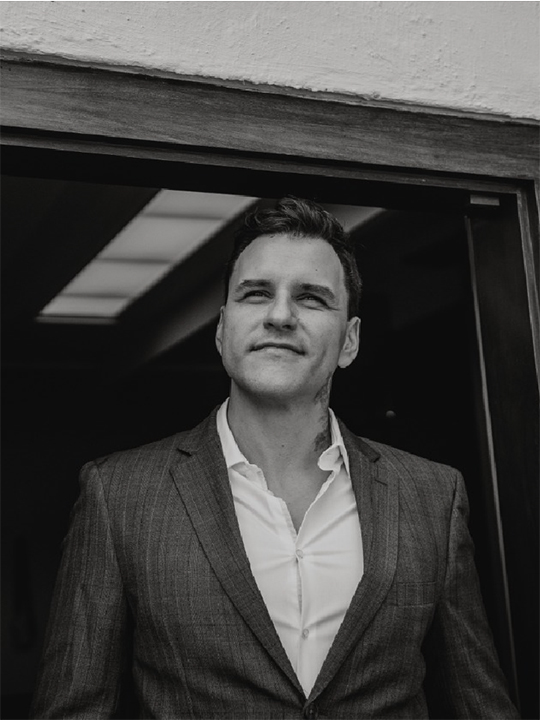 Bruno Monteiro has more than 20 years of animation experience. Won Annecy's Cristal Award 2014 best feature film as Animation Director for "Rio 2096". Works as Director and Animation Director at Zombie Studios and is founder/director of OnFire online Animation School. As Animation director at Zombie Studios, won Silver at Clio Awards 2017 with WCFF’s “Dream” and Silver Cannes Lions 2018 with “The Fall” Worked as animator for projects like "Asterix and the Vikings", "Brendan and the Secret of Kells", "Rock Dog", "Rio 2096", "Friends Forever", "League of Gods" and many more. 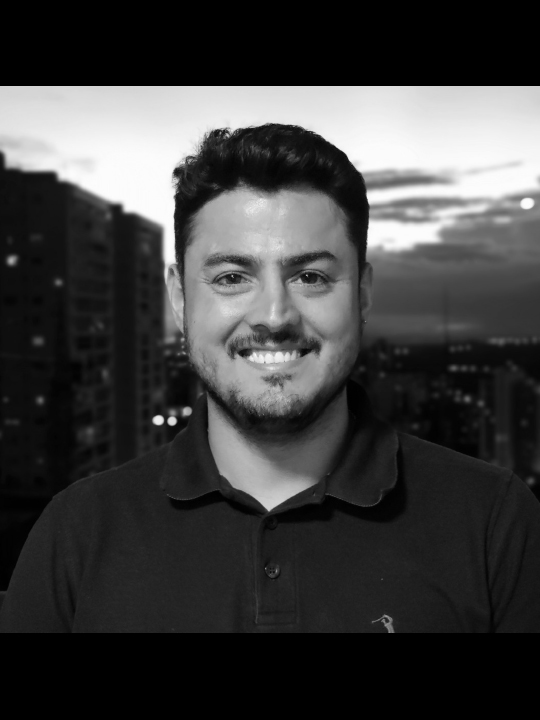 Rodrigo Dutra worked in the music field until 2010, having graduated with a degree in public marketing. From 2010 to 2014, he was involved in many CGI projects such as digital sculpting, motion design and animation. In 2015, he decided to specialize in character animation, and since then, he worked on many projects such as feature and short films, TV shows, digital games and more. In addition, he was the animation director of the project “Dolmen the Game”, as well as the animation supervisor on the Nickelodeon TV series “Tainá and The Guardians of the Amazon”. In 2019, he was the animation director at Zombie Studio working on the commercial movie “Shine in Your Own Way – Bradesco”. 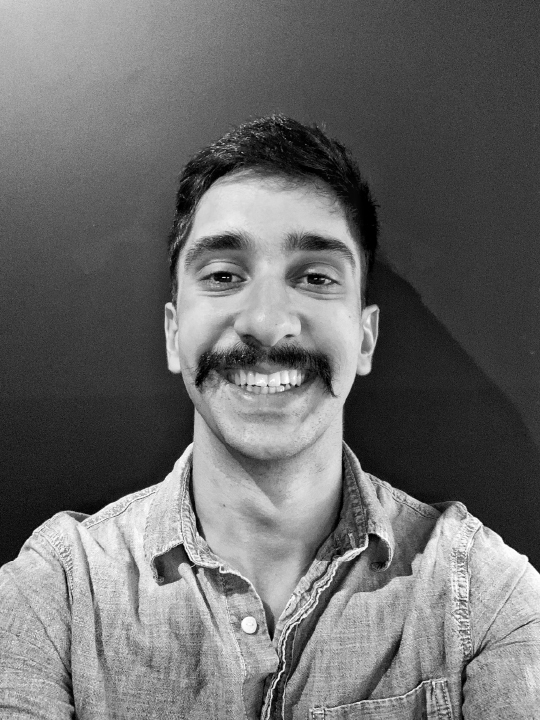 Francisco started his career as an animator when he was 16. Directing movies only started when he got into college and won "Best Movie" for his 6 min short "Opaco" on the Student Film Festival of 2013. Between 2015 and 2017, his two next movies "Two sided Animation" and "Katabasis" won awards in Mexico, Brazil, United States and Pakistan. During all that period, he continued to work in many different projects for the most different companies and participating in advertising and publicity awards with them. Today, he works remotely on two new shorts and also coordinates and animates in projects for companies in Brazil, UK, US and Australia.